A note for Internet Explorer Users:  Some functions on this website will not be viewable with IE.  Please use another browser such as Firefox or Chrome for an improved user experience. – Montana PTAC 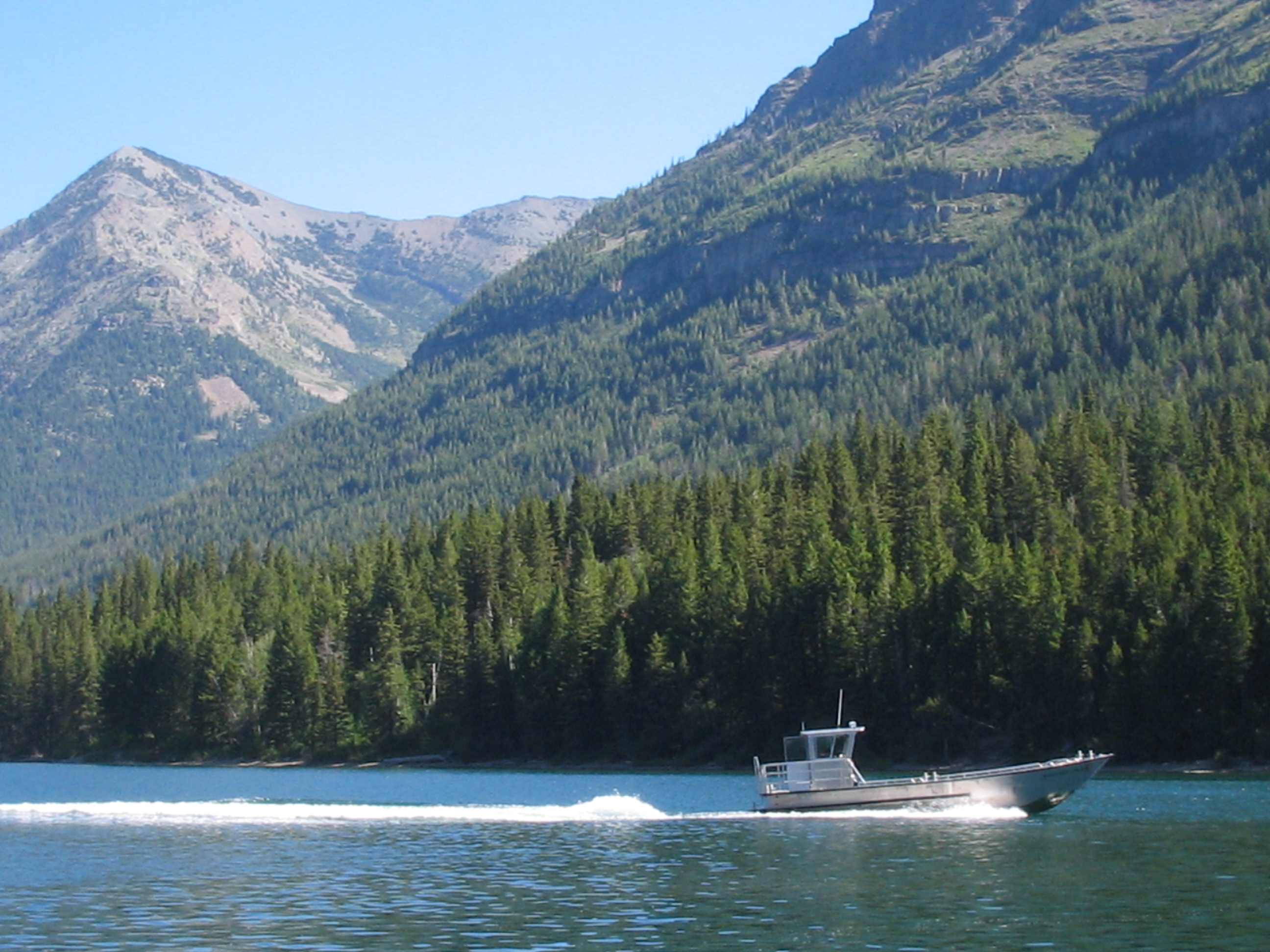 We’ve all heard that phrase before when we’ve misdialed a telephone number. In those instances, you simply hang up and dial again. But sometimes correcting a wrong number is not quite that simple.

Take, for example, the Employer Identification Number (EIN), a tax identification number assigned by the Internal Revenue Service (IRS). Inadvertently entering the wrong number into a database could be costly. That’s what happened to Dalen’s Diesel, a Columbia Falls company. The wrong EIN almost cost the firm a $26,000 contract award.

The company was preparing to bid on a National Park Service solicitation that was seeking a vendor to inspect and repair two marine diesel engines and outdrives. The equipment powers a 45-foot barge that operates on lakes in Glacier National Park. Timelines were tight. The solicitation was issued on March 30, and responses were due on April 9.

Although the company had begun registering in the System for Award Management (SAM), the registration failed IRS validation because the EIN was incorrect. To be eligible for a contract award, a vendor must have an “active” SAM registration.

SAM registrations require three to five business days for processing, that is, if no problems arise. Issues with an EIN or other required information can delay the process, sometimes for weeks. Dalen’s Diesel did not have that much time before the contract would be awarded to a vendor with an active SAM.

Contracting Advisor Doug Bolender in Kalispell began working with the company on March 26. He helped the company verify the EIN, complete the SAM registration and work through the solicitation requirements. Dalen’s Diesel submitted a response by the due date and time. On April 10, Doug learned that the company received the contract award amounting to $26,063.94.

Montana PTAC is made possible by Big Sky Economic Development and its partner organizations across the state.

This procurement technical assistance center is funded in part through a cooperative agreement with the Defense Logistics Agency.